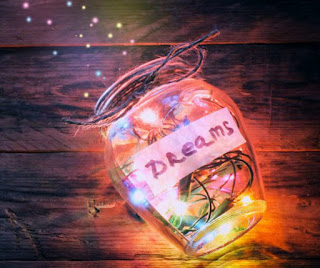 Dreams.
I don’t know about you, but I dream each and every night.  Most people do, but they don’t remember them. Honestly it’s like watching a movie for me. Over the years, I’ve started analyzing what they mean. Here are a few examples.
If I dream about someone that I know but haven’t seen them in years, it usually means something life changing is going to happen. Here’s an example of this.

One night not too long ago, I dreamed about one of Brent’s uncles.   We haven’t seen him in at least 30 years.  The dream doesn’t mean anything, I just dream about the person.  I’m friends with the wife of his cousin, who is the nephew of said uncle.  I told her that I dreamed about him and to be prepared to have something happen.  It seems like it was a month later when she tells me that his uncles wife had just passed away.

I don’t know why I “know” these things, I just do. For a long time I didn’t say anything to people about them.  Brent would also think I was weird when I talked about them, but he finally realized that they weren’t just made up things.

Another thing that I dream about is babies.  The crazy thing is, I dream that I am the one that is pregnant.  It usually means people in my extended family or friends or their kids are expecting.   So when a relative tells me about one of their kids being pregnant, it puts my mind to rest.  Till the next one.

But I digress.  Have you ever had a dream that you have never forgotten about? I have a few that have never left my brain.  They must be in that file that stays open.  (Yes, my brain is a huge file cabinet) 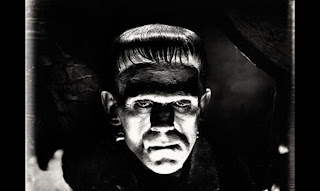 I had this dream when I was in the first grade. My very first nightmare.  It was recess time. We were just enjoying ourselves when we heard screaming. We looked towards the restroom door.  (First of all, I don’t think elementary schools have restrooms that can be accessed from outside of the building, but whatever). One of the teachers runs out and the top of her head has been flattened like Frankenstein’s. Then a bunch more teachers run out with the same flat heads.  All of the kids started screaming. Then to our horror, Frankenstein comes lumbering out. He was headed right to me, and........I wake up. (Cleansing breath).  You realize this dream was 56 years ago. I can still see it in color to this day.
BEING PREGNANT 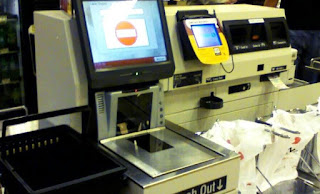 This next dream was when I was pregnant with my daughter. Brent and I were doing our grocery shopping. All of the sudden my water broke.
Sidebar: when we went to my prenatal class they said to always grab a jar of pickles just in case your water broke. That way you could throw the jar on the floor hard enough that it would break.  That way it looks like that’s what happened. Plus, it will smell like pickle juice instead of amniotic fluid
Not only that but the baby was born right after my water broke. Now in dreamland there was no umbilical cord or placenta and no blood. What a wonderful world that would be.  I started freaking out. I yelled to Brent “how will we know how much it weighs?”  We get this great idea to go up to checkout and use their produce scales.  Tee hee hee. We are thinkers I tell ya. I know you all are thinking, why did I feel like we needed to weigh the baby?  Well, because the first question out of anyone’s mouth is, how much did it weigh?  Duh. The weird thing about my daughter’s birth, my water did break. Du-du-du.
SCREAMING DREAM 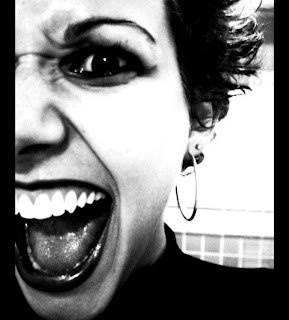 Since my transplant, I’ve had two dreams that I’ve woken up screaming. Never happened before.  Have any of you experienced these?  They are mind blowing. The first one was about six months ago. I was in a business somewhere when some men came in the building looking for Brent, screaming at me saying “where is he, we are going to kill him”!!! Noooooooooo!!!  I actually woke up screaming that I was going to kill them, they would NOT get my man. In my dream I had a huge knife in my hand. My screaming those words woke Brent up fast. Took me in his arms to calm me down.
The other one just happened last night. I was at the hospital where for some reason I had two appointments with two different doctors scheduled for the same time.  I went to the one that I didn’t think would last that long. Wrong choice. Of course I was in my wheelchair so I had a friend helping that day. We decided to head to the other doctor that I had an appointment with. For some reason I was pregnant again.  So I was going to the obstetrician. What the hell!!!!! Whoever is pregnant out there would you let me know because I’m too old to be having babies!!!!! We get to the other side of the hospital. They’ve changed their office.  You go to the front desk to check in. And for some idiotic reason you had to walk down a winding staircase to get to the exam rooms.  I start freaking out at them. I’m in a freaking wheelchair. Then they tell me I’m not even on their schedule. Oh dear, those are fighting words!!!! I start screaming, making a huge fool of myself, but I didn’t care. This is the point where I woke up screaming fighting words again. Poor Brent, he’s got a weird wife.
If you have any dreams you want to share, please email them to me. The reason I named my blog Crazy Daze and Nite Dreams is because that is my life.
Remember my email address is dazeedreamergp@yahoo.com if you want to share a dream or do a guest post. I look forward to hearing from you.

Posted by Dazee Dreamer at 1:33 PM